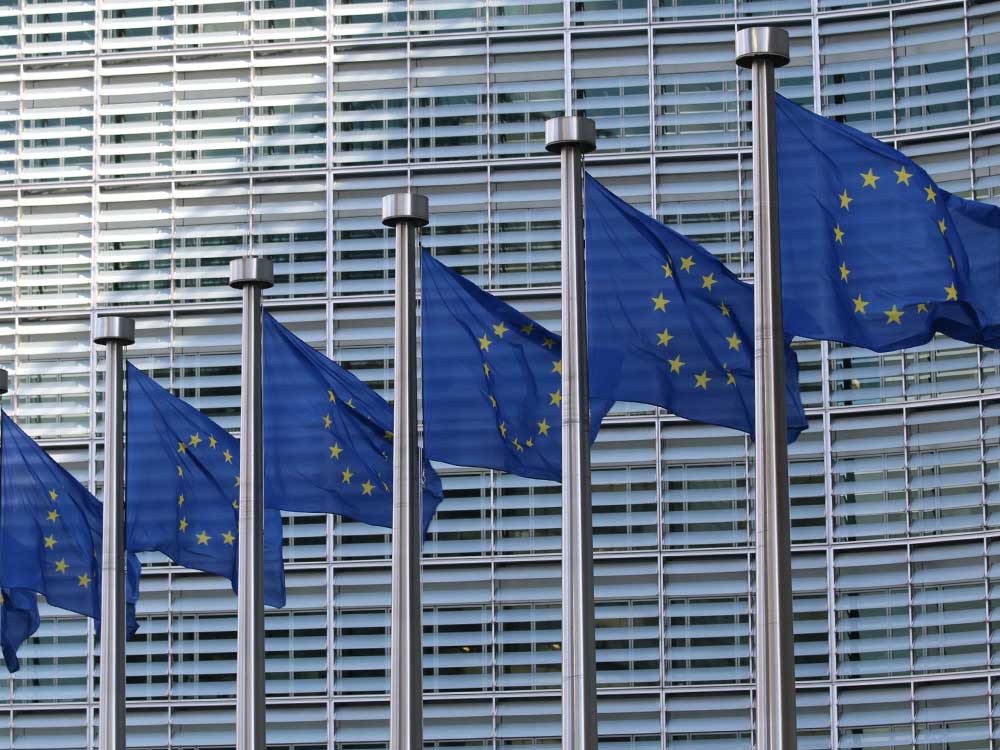 In reality both Spain and Portugal offer a great Golden Visa Residency program in exchange for 500,000 Euros investment in real estate. Portugal also offer real estate investment products with only 350,000 Investment level but this won’t give you your own property to live in for yourself.

Being a global citizen having lived 12 years in Spain and spent a lot of time in Lisbon and El Faro this puts in a good position to offer this completely impartial overview of what each country has to offer.

Then you also have to add Cyprus in to the equation at 300,000 with no catches it’s the best program in the EU. However because of the location of Cyprus to the rest of Western Europe it is not a first choice lifestyle destination like Marbella or Lisbon so I have left it out of the comparison for this article.

This is pretty neutral generally speaking Portugal has much lower buying taxes than Spain but has higher government and legal associated with the implementation of the Golden Visa, for example on Spanish Property Purchase of 500,000 Euros your total cost would be between 553,000 to 570,000 depending if you buy a new or old property whereas your costs in Portugal it would be about 547,000 Euros. However, you do have additional costs each year of maintaining the Golden Visa in Portugal. When you add all the factors in. I would say this is the Neutral and shouldn’t affect your final decision as to which country to choose.

Here Portugal wins by a landslide it’s not even close. Firstly, Spain insists that you stay in the country for at least six months in the final year that you intend to apply for Citizenship in Portugal it two weeks. So for most Global Citizens who are doing this to get an EU passport they just couldn’t comply with the Spanish demand.

Secondly both countries have a nationality and language test but If you don’t speak really good Spanish you won’t pass the test and this is not the case in Portugal. Also the Test in Spain is much harder.

Again this is massively in favour of Portugal and the reason I would choose Portugal if ever I returned to Europe. Basically in Spain you have to pay tax on your worldwide income at a higher rate of 43% that’s pretty massive whereas Portugal has a very favourable habitual tax regime making it vastly superior to the Spain option.

Now if you’re a USA citizen unlike most other citizens your owned by the IRS and have to pay tax on your worldwide income even if you don’t live in Spain. As Spain is asking the same thing you see the major issues ahead even the USA Spain double taxation treaty. You’re also going to pay 43% on your worldwide income. I would like to point out that I am not a tax expert but for our clients we have the very best tax advisors, Lawyers and accountants to make sure our clients are protected as much as possible and going through this exercise I know these very important basics to relay to any potential Golden Visa client.

In simple terms if you are thinking of converting the Golden Visa to Citizenship then Portugal is a must both from a taxation and actually obtaining Nationality point of view. If it is just for lifestyle and you don’t intend to become a Spanish Tax Resident and want visa free travel in Europe, then I would recommend Spain. So I would suggest Portugal would come out on top for most of our clients.

Our company First Celtic International specialize in Golden Visas and 2nd Passports via Citizenship by Investment programs and we would be happy to give advice to anyone who is thinking of starting on that journey.

First Celtic deems that Cyprus offers the best Residency program by a very long way but it is fair to say Cyprus does not offer the same lifestyle benefits of Spain or Portugal. So if your aim is to eventually get EU Citizenship you should really consider Cyprus. 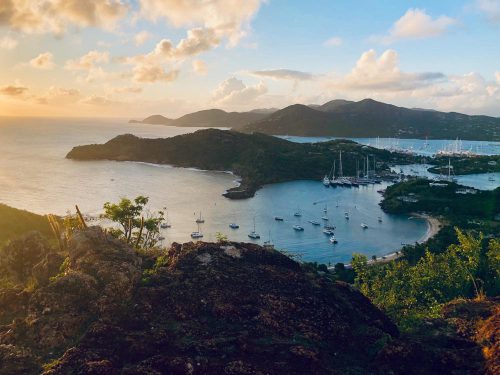 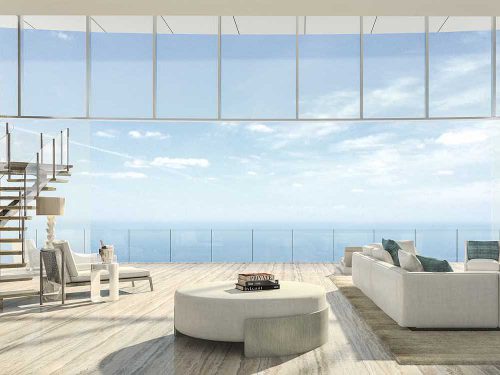 Cyprus Investment Program Now from €850,000 with A Big Caveat 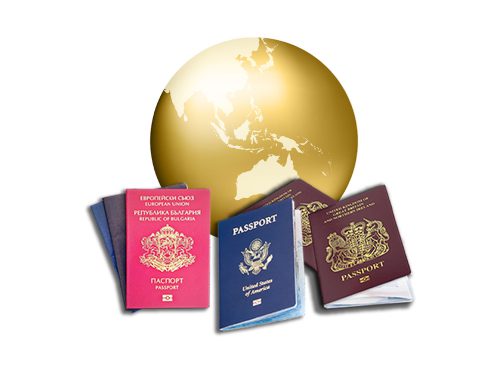